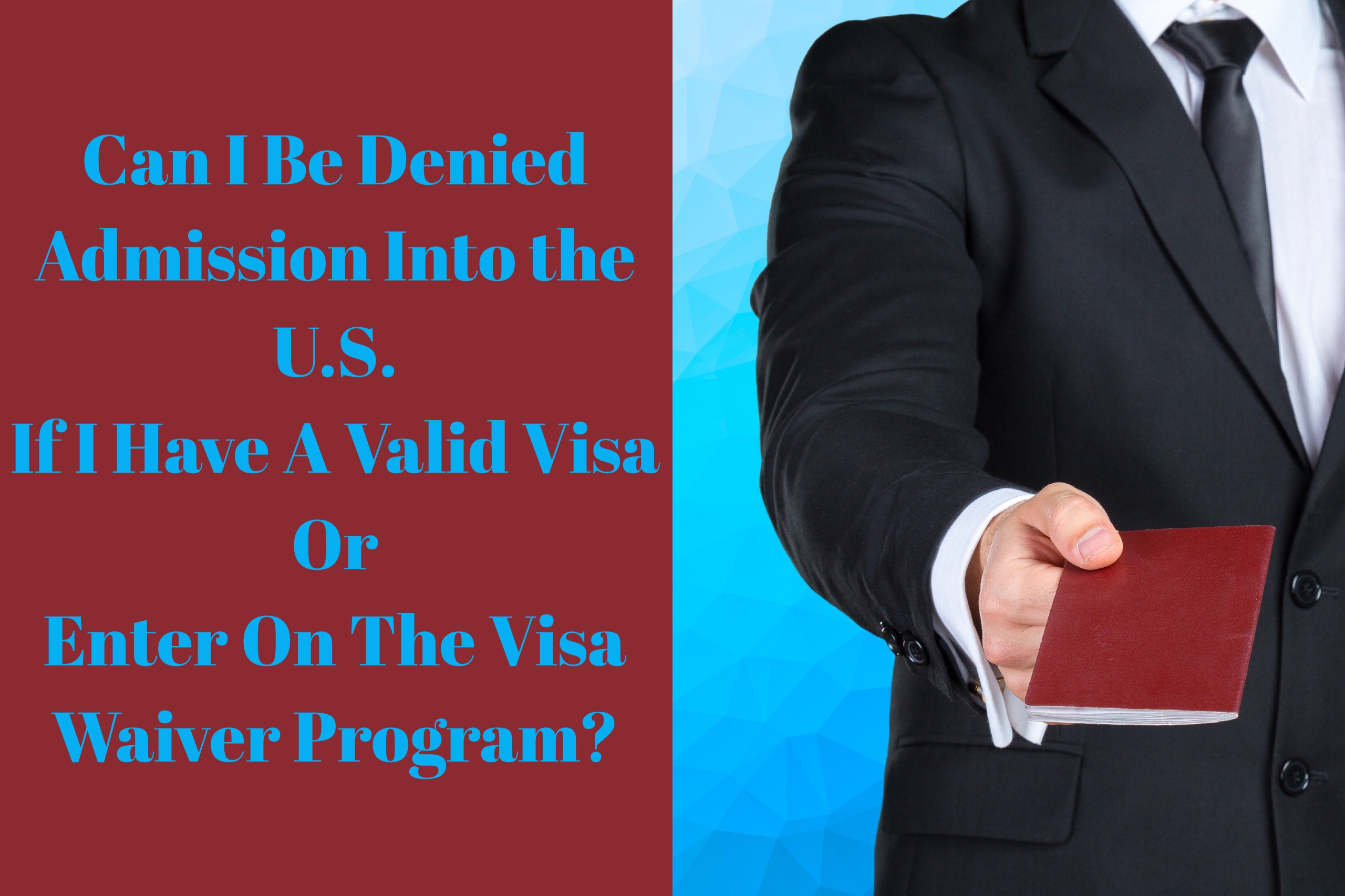 Many non-U.S. citizens believe that they will be able to enter the United States without issue because they have a valid visa or are entering under the Visa Waiver Program.  Unfortunately, for some of those people, they will find out that they can not only be denied entry, they can be held in a jail until they can be returned to their home country.  Take Molly Hill for example.  Molly Hill is a citizen of Australia with an American boyfriend.  She recently flew to Hawaii on the Visa Waiver Program expecting to have a nice vacation with her boyfriend.  When she tried to enter through customs at the airport, Customs and Border Patrol (CBP) agents read through her diary, questioned her, and determined that she had not proven that she was going to return to Australia within the timeframe of the visa waiver program, which is 90 days.  Instead, they believed that she was entering to marry her U.S. boyfriend and planning to stay inside the U.S., which would be a violation of the visa waiver program.  Ms. Hill was taken into custody, spent the night in a jail, and returned to Australia the next day.  She is also banned from using the Visa Waiver Program and must now apply for a B visa (visitor visa) at an embassy if she wishes to visit the United States.  Of course, the probability of a B visa being approved in her case is low because CBP has already made a determination that she did not intend to depart the U.S. within the terms of the Visa Waiver Program. 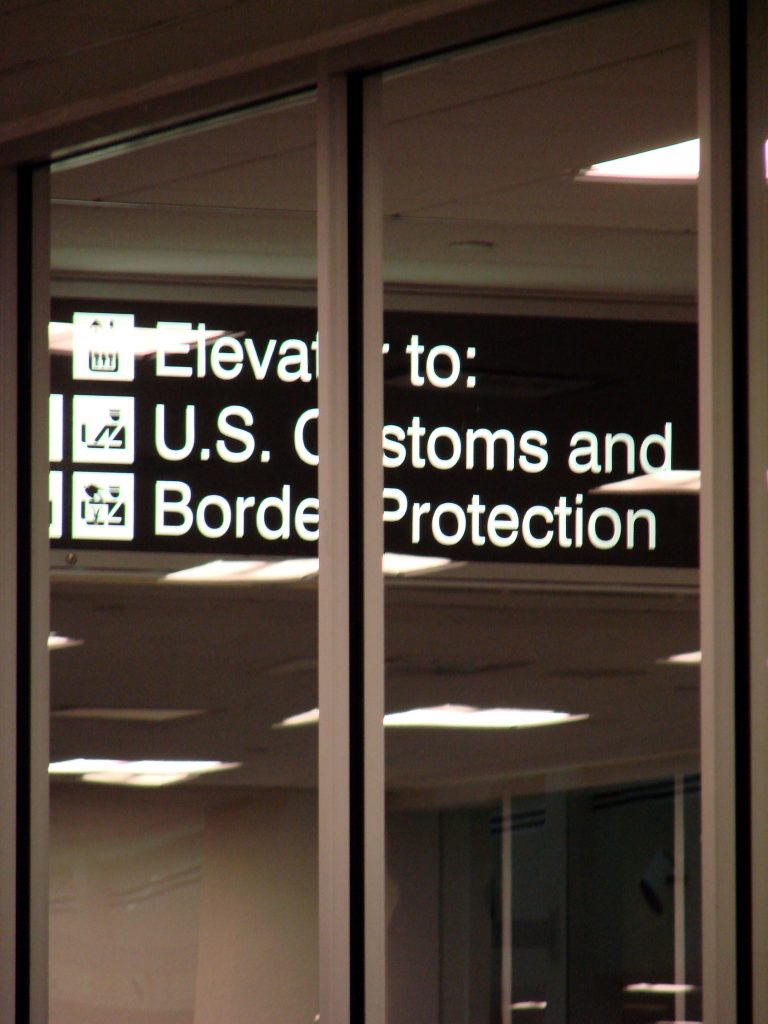 Immigration officials have the power to refuse entry, detain in a jail, and send arriving aliens back to their home country.

So, what happened here?  Why did CBP deny Ms. Hill’s admission?  Under the Visa Waiver Program (INA §217) , the alien must prove:

The Visa Waiver Program bypasses the need for an alien to apply for a visitor visa at the embassy and therefore, the alien’s admission is not scrutinized by an embassy. In return for the convenience of the Visa Waiver Program, the alien is required to waive his or her right to deportation proceedings before an immigration judge (except for asylum).  This places a lot of power in the hands of the CBP and ICE agents at the border and inside the country.

Any person entering the United States on the Visa Waiver Program or a Visitor Visa (and most temporary visas) will have to prove that they do not have “preconceived intent.”  Preconceived intent is the intent, developed prior to entering the U.S., to stay inside the U.S. permanently or longer than authorized.

Unfortunately, we see cases like Ms. Hill’s all too often.  She would have been well served to have brought with her documentary evidence of her ties to Australia, including evidence of current employment, enrollment in school, lease or deed to her residence, and other evidence.  It is also important to present CBP with clear and concise answers to their questions that is consistent with other information available to them.  For example, it would be important for her to be consistent with the information in her diary.  She may, or may not, have done this.  But, unfortunately, under the Visa Waiver Program, you are really at the mercy of immigration officials with little to no recourse if they make a decision that you disagree with.  However, any alien who is eligible for the Visa Waiver Program can opt to get a B (Visitor) visa at an embassy, which extends your maximum stay up to six months and comes with certain rights, like the ability to appeal a decision to an immigration judge.