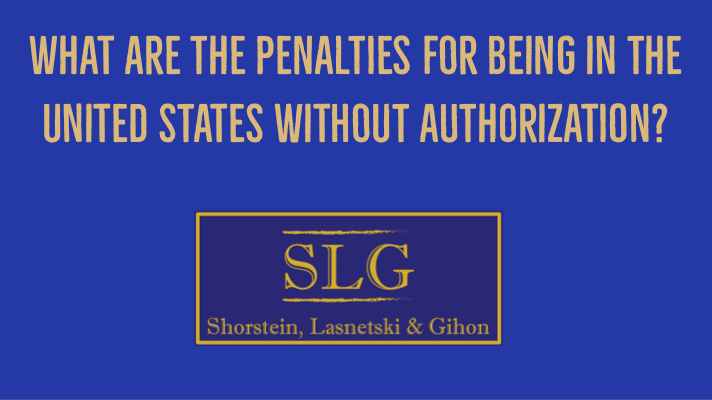 What if I entered the United States without authorization, but now have a United States citizen spouse who wants to apply for me?

There are serious consequences for individuals who were unlawfully present in the United States for an aggregate period of more than one year and enters or attempts to reenter the United States without being admitted or for any person who was ordered removed and enters or attempts to reenter the United States without being admitted.  There is a permanent bar that applies to this situation.  A person can only get a waiver after spending ten years outside the United States and if they can prove extreme hardship to a qualifying immediate relative.  So, if someone overstayed their visa or entered without authorization and they were on U.S. soil unlawfully for one year or more (even if it was during different visits) and that person left and then reentered or attempted to reenter without authorization, the permanent bar applies and the person would not be able to obtain a greencard.  If this situation applies to you, contact an immigration lawyer right away to discuss your options.

What are some other consequences to being in the United States without authorization?

There can be many consequences to violating a person’s status including, but not limited to, denial of future applications to enter the U.S., exclusion from the Visa Waiver program, criminal prosecution, and more.  However, there may also be options available to people who are in this situation.  Many laws, regulations, and policies apply to various situations and it is important to talk to someone who has experience in these areas to formulate a strategy and to provide the different options and risks involved in a particular case.