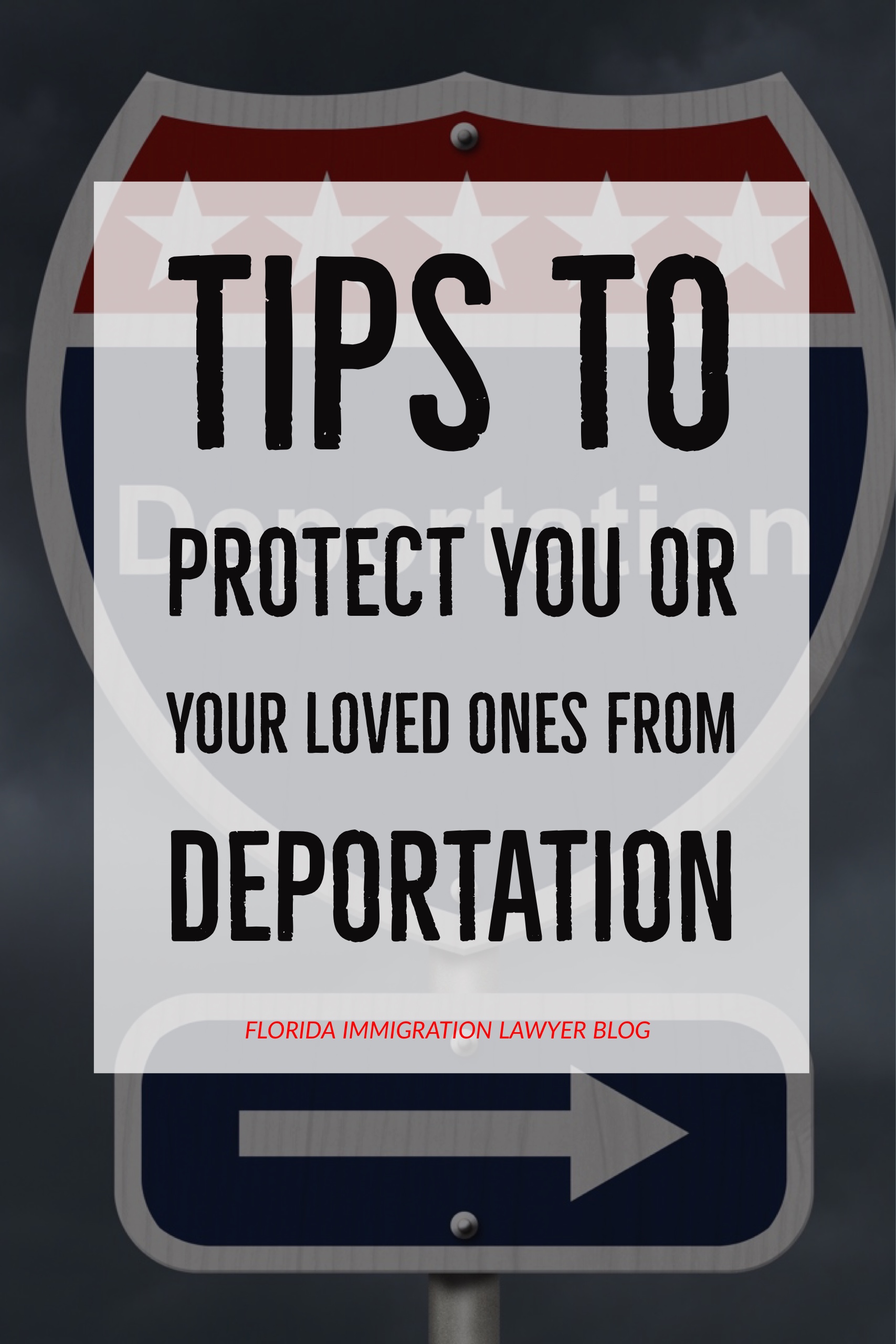 The government is deporting people at a record rate.  The current administration has said that it is focused on “bad hombres,” but people who have been here for many years with no criminal convictions are being targeted as well as those with criminal charges.  There are things that can be done to protect yourself or those you love from deportation.  Here is a list of some of the more common ways: